Meet the extraordinary Cuban Exiles who have made a difference to their communities and their new homeland. The Cuban Americans, a Tribute to Freedom exhibit will showcase the contributions of these men and women who regained their freedom in the US and never took it for granted. 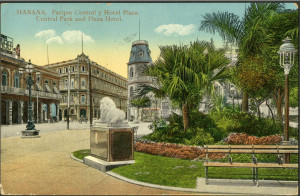 Step back in time and experience Cuba the way it was– It’s beauty, it’s energy, its music, its dance, its food, its art, its people– An island that had enjoyed 57 years of being a republic; When the Cuban peso had the same value as the U.S. dollar – When Cuba was 22nd among the world’s nations in the number of doctors per capita – When the mortality rate was third lowest in the world. 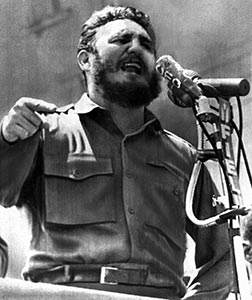 THE FALL OF THE REPUBLIC

Visitors will learn about the chain of events that led to the overthrow of Cuba’s Dictator, Fulgencio Batista, and the emergence of the Castro Revolution. Fidel Castro assumed command and began consolidation of power. Cuba and the Soviet Union signed a commercial treaty and reestablished diplomatic relations. The government confiscated all foreign businesses– transportation, banking communications and the media and educations systems were taken over by the government. Soviet bloc armaments began arriving in Cuba. 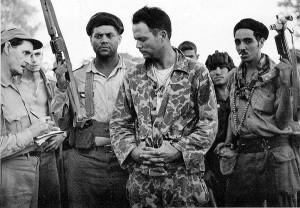 THE BAY OF PIGS INVASION

A tribute and memorial to the courageous veterans who fought in the Bay of Pigs invasion. The battle of Giron will be presented in a dramatic audiovisual production. The Wall of Martyrs will honor the men who sacrificed their lives for freedom including the four pilots from the Alabama National Air Guard. The dramatic exhibit will depict the journey of the veterans from their training in Guatemala, their capture, imprisonment and release. 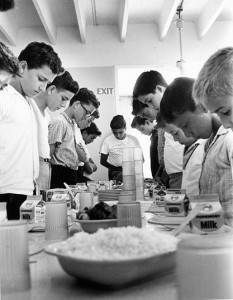 Pedro Pan was created by the Catholic Welfare Bureau (Catholic Charities) of Miami in December 1960 at the request of parents in Cuba to provide an opportunity to send their children to Miami to avoid Marxist-Leninist indoctrination. After the break in diplomatic relations on January 3, 1961, the Catholic Welfare Bureau was authorized by the U.S. Department of State to notify parents in Cuba that visa requirements had been waived for their children. This enabled the children to travel by commercial flights to Miami. The exhibit will explain the heart wrenching experience of parents and their children who sacrificed much to regain a future and their freedom. A database comprised of 14,049 Pedro Pan Veterans will be included. 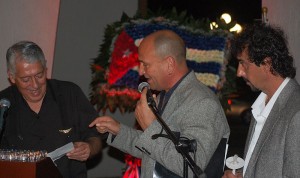 BROTHERS TO THE RESCUE

A rickety Cessna airplane and makeshift raft will be a focal point for the Brothers to the Rescue exhibit. The story of Gregorio Pérez Ricardo, who fled Castro’s Cuba on a raft and perished of severe dehydration was the impetus for the formation of Brothers to the Rescue. Founded in May 1991, the small, non-profit corporation conducts its humanitarian missions searching for rafters in the Florida Straits, through the efforts of a group of pilots, observers and volunteers from numerous countries. Brothers to the Rescue have conducted over 2,400 aerial search missions. These operations have resulted in the rescue of more than 4,200 men, women and children. The database of Brothers to the Rescue will be available. 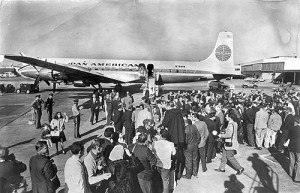 The freedom fliers also called ”gusanos” (worms) by Castro supporters recall the humiliation of having their Cuban passports stamped ”nulo” or void, meaning they would not be able to return home. The charters from Varadero to Miami ran twice each weekday from 1965 through 1973. They represent the largest, longest resettlement program of Cuban refugees ever sponsored by the U.S. government, financed with a $12 million budget and the help of religious and volunteer agencies. President Lyndon B. Johnson approved the flights after a September speech by Fidel Castro in which he announced that any ”anti-revolutionary” Cuban wishing to leave the island could do so. 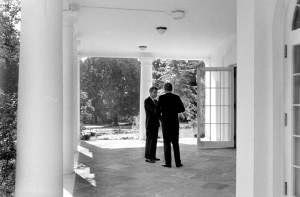 After The Bay of Pigs Invasion, Castro was convinced the United States would attack again. His newly formed relationship with the Soviet Union became his tactical ally. Revisit the confrontation between the United States, Cuba and Soviet Union known as one of the major confrontations of the cold war. The exhibit will include recently released classified papers, film and documentaries. See the epic story from the Cuban perspective and learn why the October Missile Crisis was the apex that led to the Cuban Exoduses. 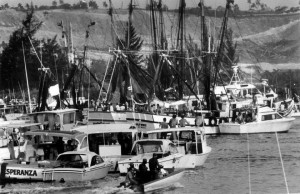 Castro opened the floodgates in 1980 when economic tensions worsened in Cuba. From April to October 1980, approximately 125,000 Cubans arrived at the United States’ shores in about 1,700 boats. The exhibit will document the chaos that ensued upon their arrival and how the community responded to the challenge. The Miami Herald database will be accessible. 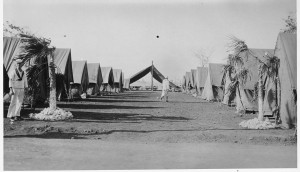 The Guantanamo US military base in Cuba became a “safe haven” for Haitian and Cuban refugees who were intercepted at sea by the US coast guard. Approximately 50,000 refugees were accommodated in the camps that were initially planned for 5,000. Learn how this episode in US immigration policy posed a challenge for various administrations. 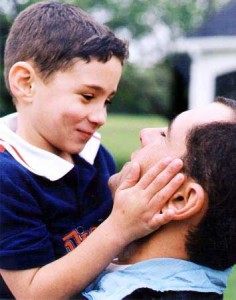 The governments of Cuba and the US collide again, this time over the custody of a six year-old boy. Relive the saga of the boy who was rescued by Fishermen in the waters near Fort Lauderdale, Florida after fleeing Cuba with his mother, who died at sea. What ensued thereafter was a local and political firestorm. After the Federal and Circuit courts ruled that Elian’s father had the right to file for asylum, attorney general Janet

Reno ordered the invasion and removal of Elian from his uncle’s Miami home. The exhibit will show the dramatic news footage and local and national debate that arose as well as complete documentation and newly available classified information. 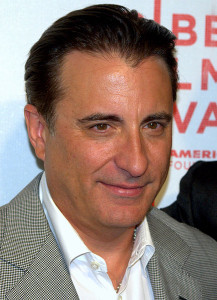 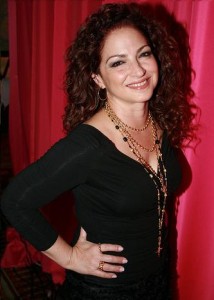 CUBAN AMERICANS. A TRIBUTE TO FREEDOM

“Everything that is really great and inspiring is created by the individual who can labor in freedom.” Albert Einstein

Meet the extraordinary Cuban Exiles who have made a difference to their communities and their new homeland. The Cuban American Who’s Who Exhibit will showcase the contributions of these men and women who regained their freedom in the US and never took it for granted.